The primary definition to get right is that there are two main functions people try to achieve with this type of software.

Disclaimer: They provided a license for me to evaluate and provide feedback. This doesn’t bias me, as I just love finding great software!

I actually obtained Syncovery back at the beginning of the year and so have had quite a bit of time to utilize.

This provides an overview of all activity. Even though it’s not necessarily a styled gui, and has a lot of detail, I think it’s well designed for the information it’s providing. Having tried some other apps I think I found the majority of what I needed pretty quickly here. I had a huge backup to Amazon Cloud Drive of my entire lightroom catalog (600-800GB) and Syncovery handled the majority of this backup with no issues. I have run into some issues as you can see. 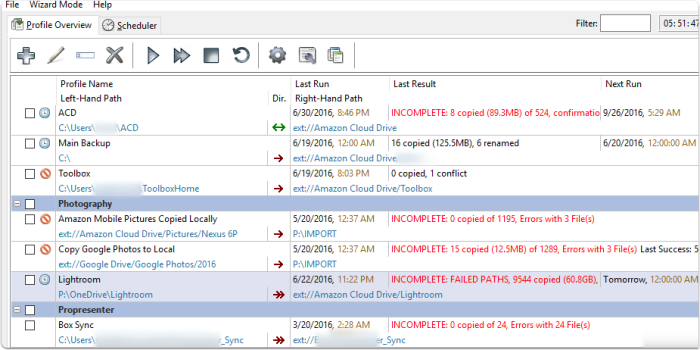 I won’t go into every option, read their documentation for the full details. At a high level, some of the powerful options I appreciated where the exact mirror vs smart tracking. Smart Tracking looks try and resolve the conflicts that can happen when syncing on several machines by choosing which version wins. 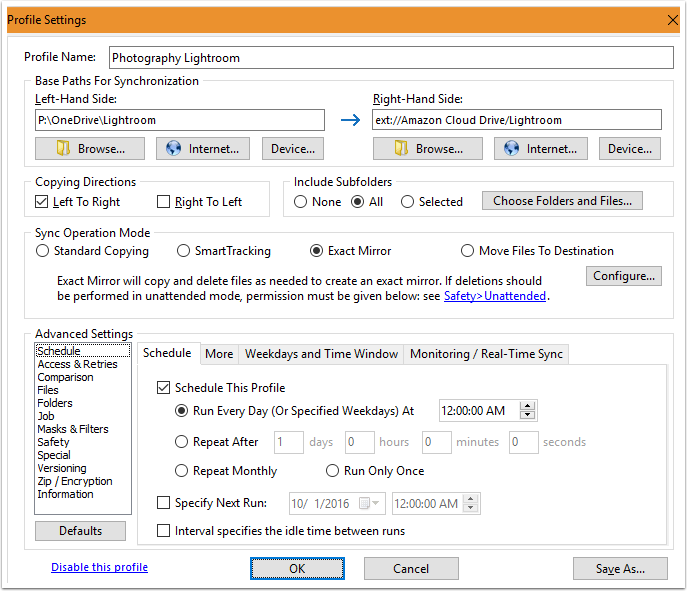 Shows the current progress. I have used some backup apps that froze when running large backups in the past. So far, I’ve had good experinces with Syncovery’s stability.

The app provides the output via powershell console, or in your native editor. Since I prefer Sublime Text 3, this was perfectly fine with me. Nice detailed logs give me a chance to figure out any issues. 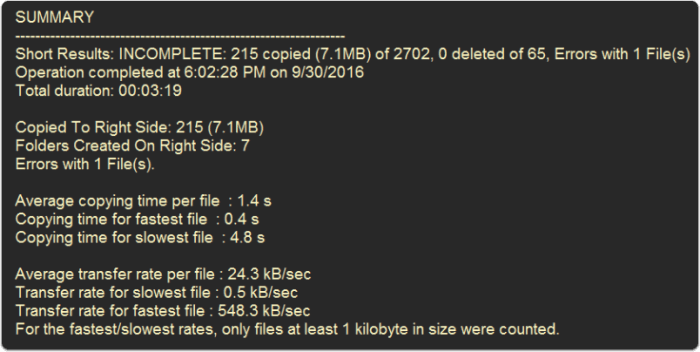 A few other thoughts

Again, the options are too massive to cover them all. However, a few stood out to me.

Disclaimer: Arq also provided me with a license to evaluate. Arq is on the app list for Amazon Cloud Drive supported applications.

This tool is focused on file backup, so the options are going to be much different in focus. However, the approach reminds me a lot of the “Apple” approach with simplifying things. 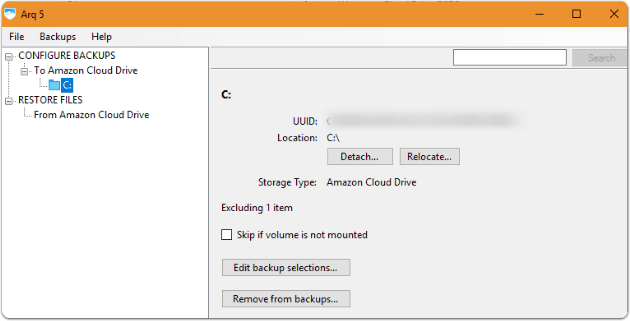 This is pretty straight forward. However, I was happy to see the folder filter options actually provide Regex matching as well for power users. 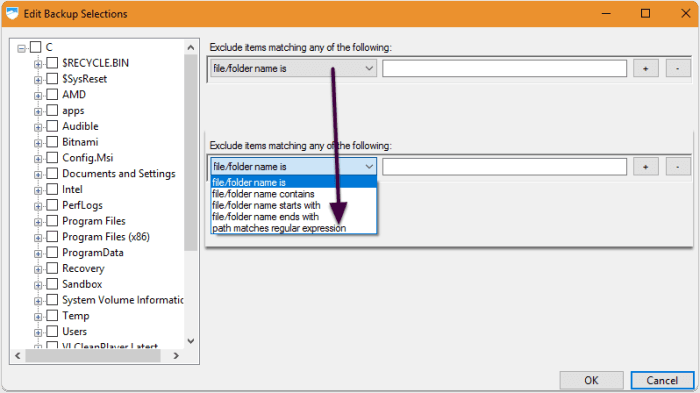 Again, the options are much more limited… and less daunting 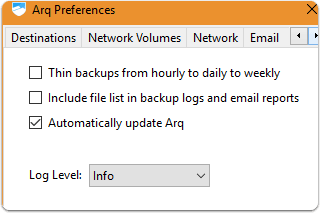 One big different to note is that if you are focused on backing up files like photography/video, then you probably want the cloud drive to have those files in their native format, to ensure they are usable to view from the cloud drive. Arq approaches things from a different standpoint. Your cloud drive will have encrypted blocks that this app can download and interpret. For privacy, this is fantastic. For media not so much. You have to decide if you want everything encrypted or “open”.

This probably is just me, but I’ve had some issues with Arq 5 on Windows 10. They could probably use some better error messages, as this error detail wasn’t very user friendly. When I reached out to support in the past, I got an answer in 2 days, so their support has been responsive.

What Would I Recommend?

For the power user wanting to implement file sync and backup in a single utility, Syncovery all the way. For anyone looking to do pure backups, with no configuration or tweaking, and ok with it being completely encrypted, then Arq. They both have different focuses. For me, I’ve migrated to a hybrid approach. For personal code snippets I use Gists, as I can version control them. For media and settings I use Syncovery because I like the customization options. If I was focusing on something like CrashPlan for simplicity and simple configuration, I’d probably go with Arq for that. One last one that I hope eventually is supported by Amazon Cloud Drive is Stablebits Cloud Drive. It has a lot of promise, but my tests a while back had it peforming really slow (not due to them, but due to Amazon’s throttling) Another similar to that was ExpanDrive. I wasn’t able to contact them for a license to evaluate in my review, but my short trial seemed promising, as it tries to add the cloud provide as a drive, allowing you to manage in explorer… or Xyplorer (yes I still use it!)